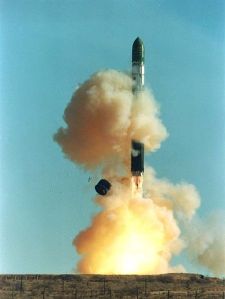 On Thursday, August 22, 2013 at 14:39 UT Korea’s satellite KOMPSAT-5 launched on a Dnepr from Dombarovsky near Yasny. This marked the first flight of the Dnepr launcher since August 2011.

This successful Dnepr launch should clear the way for the launch in November of another Dnepr from Yasny believed to be carrying up to 23 satellites from 13 nations.

Most of the satellites will carry amateur radio payloads and it should be the largest single deployment of amateur radio satellites since the ill-fated Dnepr launch of July 26, 2006. http://www.southgatearc.org/news/july2006/dnepr_failure.htm

The launch had originally been planned for September 2012 but was postponed while the future of the Dnepr launch program was discussed. 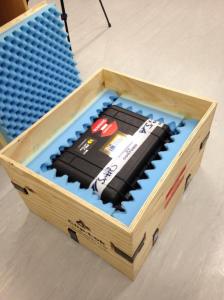