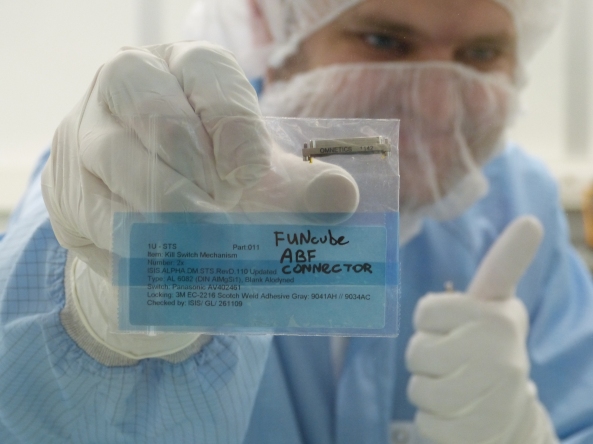 The amateur radio FUNcube-1 CubeSat has arrived in Russia and is now en-route to the Dombarovsky launch site near Yasny.

It was flown on a special flight from Rotterdam on Wednesday, October 16 and cleared Russian customs on Thursday,, October 17. Another flight took it to Orsk from where it had a road trip of several hours before arriving at the launch integration facility at Yasny.

The only work that still needs to be completed before launch is a final battery charge up to 7.68 volts,  this is the best storage voltage this type of battery, and the final ABF “Add Before Flight” plug needs to be installed and glued in place.

This work will be done on site by Gerard Aalbers who has been a member of the FUNcube team from the beginning of the project. 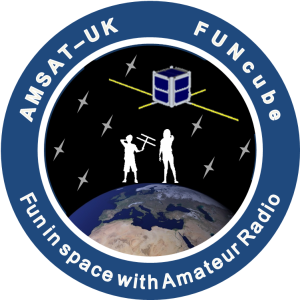 The Yasny Dnepr launch will carry more than ten spacecraft using the amateur satellite service and one of them, UniSat-5, will, itself, later deploy up to nine CubeSats and PocketQubes so there should be plenty of new signals to listen for after this launch.