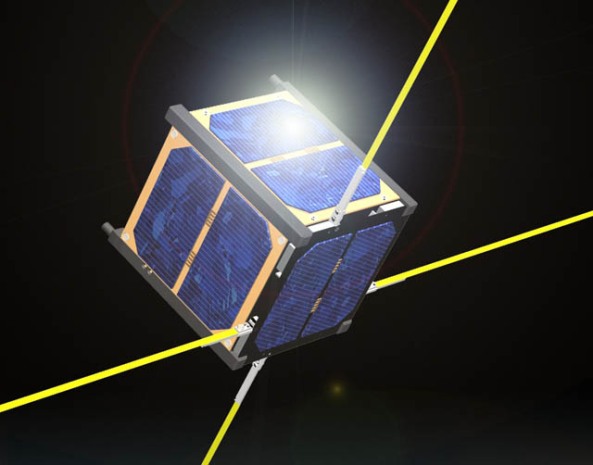 The AMSAT-UK FUNcube-1 satellite is due to launch on a DNEPR rocket from Yasny later this year.

This launch could carry around 11 amateur radio satellites including FUNcube-1 into space. As a result the International Amateur Radio Union (IARU) satellite advisory panel have had to carefully coordinate the planned operating frequencies in order to minimise the risk of interference between FUNcube-1 and other payloads on the same launch.

AMSAT-UK have announced that the power of the FUNcube-1 1200 bps BPSK telemetry beacon has been increased to 400 milliwatts. This should provide a strong signal for school students to receive using simple equipment.

Read the leaflet ‘Teach Space with a Real Satellite’ at http://tinyurl.com/TeachSpaceWithFUNcube