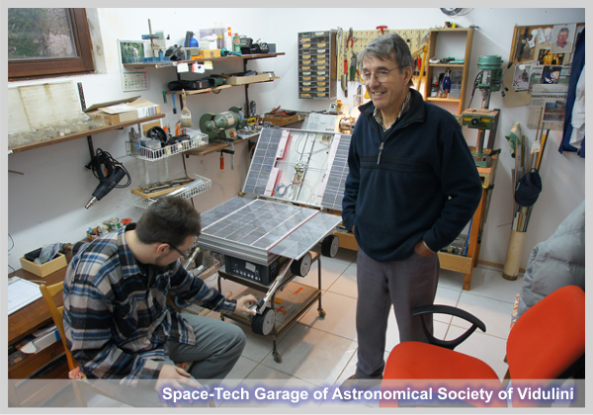 Radio amateur Gerard Auvray, F6FAO, is a member of the Synergy Moon team that aims to develop and land a rover on the moon.