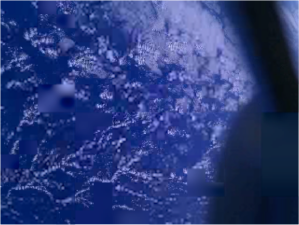 Pictures taken by the Graham and Bell PhoneSat satellites, deployed April 21, have been released.

Graham and Bell have been transmitting picture packets. Radio amateurs around the world have been receiving the individual packets and passing them to the PhoneSat team who have stitched them together to restore the complete Earth picture.

See the pictures at http://www.phonesat.org/pictures.php