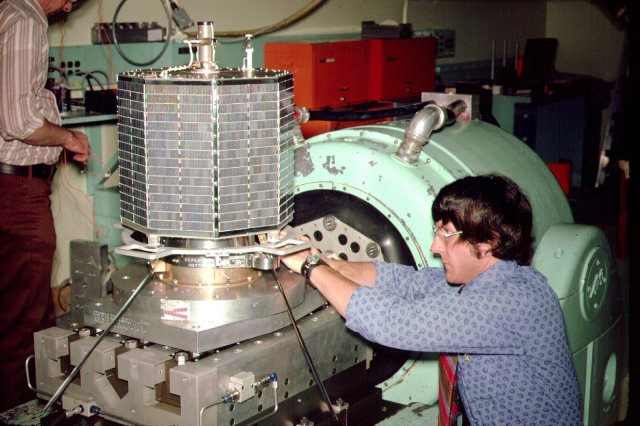 Hans van de Groenendaal ZS6AKV writes in the EngineerIT magazine about the potential for 29 MHz as a satellite uplink band.

Universities and other scientific research institutions are using portions of the amateur spectrum for their CubeSat’s which has caused the 145 and 435 MHz amateur-satellite band segments to be very crowded, leading to an increasing number of satellite builders to explore alternatives.

For many, such as those requiring single-channel bandwidth greater than approximately 12.5 kHz, the best answer will be found in the microwave bands. However, for those who can use it, the International Amateur Radio Union (IARU) satellite frequency coordination process has now opened another alternative: 29 MHz uplinks.