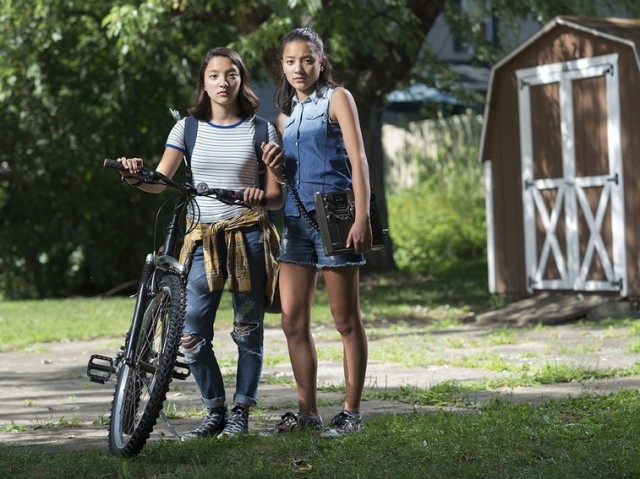 The National Geographic channel have announced the release of the short film Before Mars which is the dramatic backstory of Hana and Joon Seung, identical twin sisters who will grow up to be central characters in the upcoming global event series, MARS.

Shot in Ellenville, NY, “Before Mars” is the story of twin Korean American teenage girls who move to a new town with their military mom. Hana finds a ham radio and with the help of an Elmer, successfully makes contact with an astronaut on the International Space Station. In the story, that feat helps inspire the sisters to pursue careers in space exploration—one as an astronaut on the Mars mission, the other as an official at Mission Control.

The amateur radio researcher on the film was Michael Gilmer N2MG.

In the USA and Territories you can watch the 33 minute National Geographic Channel short film Before Mars at
http://channel.nationalgeographic.com/mars/videos/before-mars/

How to hear the ISS https://amsat-uk.org/beginners/how-to-hear-the-iss/

Find an Amateur Radio training course near you https://thersgb.org/services/coursefinder/