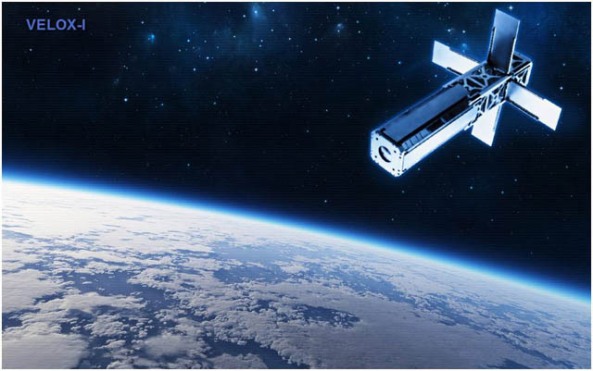 Over 150 students at the Nanyang Technological University in Singapore have worked on the innovative nanosat project VELOX-I. 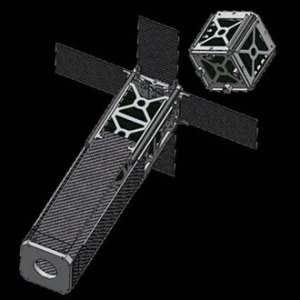 VELOX-I consists of two satellites: a 3U nano-satellite N-Sat and a 1U pico-satellite P-Sat. N-Sat is developed to be a robust satellite bus for future missions, and P-Sat is an experimental design to carry a scientific payload. During the mission P-Sat will be released by N-Sat.

This article ‘Over 150 students helped to build it’ by Tong Su Yee appeared in The New Paper
http://www.edvantage.com.sg/edvantage/news/schoolnews/699350/Over_150_students_helped_to_build_it.html

Students reach for stars with own satellite
http://www.eee.ntu.edu.sg/Documents/Students%20reach%20for%20stars%20with%20own%20satellite.pdf