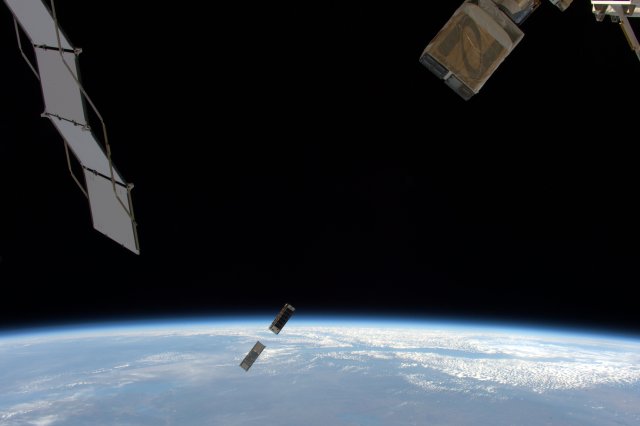 STM is thought to be the first Elementary school to build their own satellite, even Pre-Kindergarten, Kindergarten, and First Grade students were involved in the project. It is designed to transmit a Robot36 SSTV signal.