The BBC report that the world’s first “smartphone-sat” STRaND-1 is ready to launch at the end of February. The satellite was built in Guildford by volunteers from the Surrey Space Centre (SSC) and Surrey Satellite Technology Limited (SSTL) in their spare time. It is planned to be launched on February 25 into a 785 km orbit by the Indian Space Research Organisation (ISRO) on the PSLV-CA (PSLV-C20) rocket.

The innovative STRaND-1 CubeSat will carry a Google Nexus One Android smartphone into space to demonstrate the feasibility of using cheap smartphone electronics to control a spacecraft.

Smartphones contain highly advanced technologies and incorporate several key features that are integral to a satellite – such as cameras, radio links, accelerometers and high performance computer processors – almost everything a spacecraft needs except the solar panels and propulsion.

Dr Chris Bridges talked about STRaND-1 on the BBC Radio 4 show Material World broadcast on Thursday, February 7. A recording can be heard until February 14 at http://www.bbc.co.uk/programmes/b01qfj3l The STRaND-1 segment starts 08:55 into the recording. 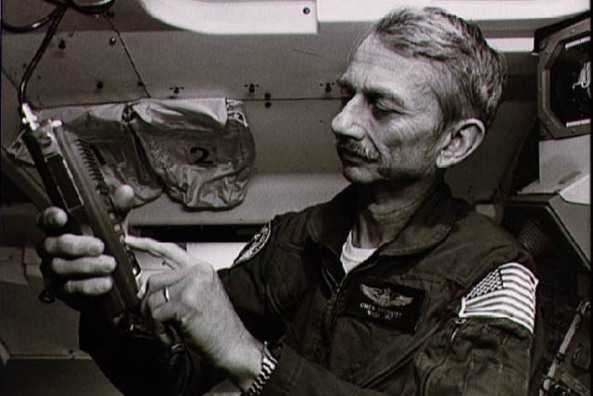 Sound artist Caroline Devine sent the show Between the Ears into orbit in this celebration of amateur radio and space exploration that was broadcast on BBC Radio 3 on Saturday, January 19 at 2130 UT. A recording of the show is available until January 26 at http://www.bbc.co.uk/programmes/b01pyfhm. It starts 3:15 into the recording.

END_OF_DOCUMENT_TOKEN_TO_BE_REPLACED 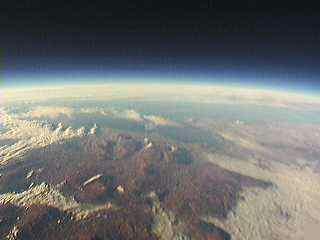 Graeme 2I0WGM and Philip MI0VIM got some publicity for the Mid-Ulster Amateur Radio Club by submitting a picture received from a BBC balloon on 434.650 MHz.

It was a BBC Stargazing Live experiment to send a balloon to the stratosphere that would tweet data from near space. The SWIFT balloon carried a transmitter on 434.650 MHz that sent pictures using 300 bps FSK and reached an altitude of 18.982 km.

END_OF_DOCUMENT_TOKEN_TO_BE_REPLACED

BBC TV have been filming at the Surrey Space Centre (SSC) and Surrey Satellite Technology Limited (SSTL) for an item on the STRaND-1 CubeSat mission for Stargazing Live.

END_OF_DOCUMENT_TOKEN_TO_BE_REPLACED 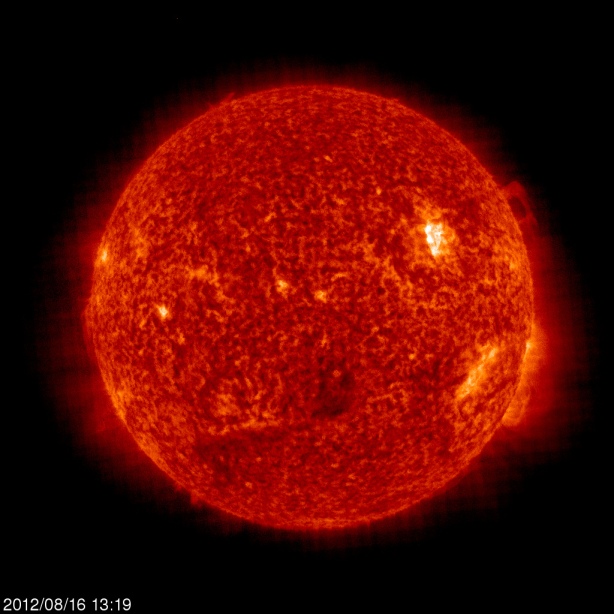 Dr Lucie Green from the Mullard Space Science Laboratory will be giving a talk about the Sun to the Reading and District Amateur Radio Club on Thursday, September 27 at 7:30 pm.

END_OF_DOCUMENT_TOKEN_TO_BE_REPLACED

It’s an informal conclusion, of course. But the story of Surrey’s plan to dock CubeSats using Microsoft’s Kinect technology is certainly making the rounds, appearing in traditional places like Satnews and Flightglobal, as well as consumer electronic sources such as Gizmagodo and general news sites like the BBC.

The Kinect-enabled STRaND-2 is the sister craft to the previously announced STRaND-1, which uses smartphone tech.

Developing technology that could be used to separately launch the parts of a much larger craft that would be configured on orbit might bring those larger craft, and more ambitious goals, within reach of the CubeSat community.

It’s been a while since any news was forthcoming, but Cornell has also proposed using CubeSats to test reconfigurable technology that uses “flux-pinning” (video) to achieve similar goals.

Here’s to their success.